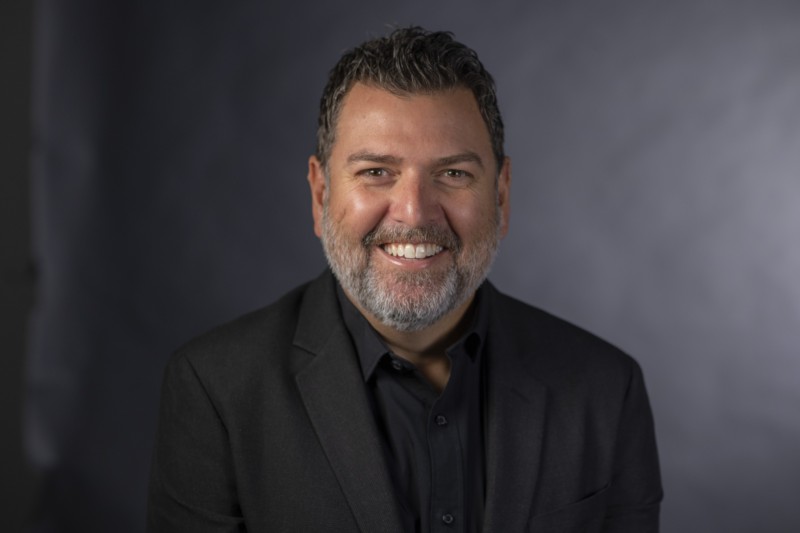 Chris Voth is an accomplished comedian, a licensed teacher, and a published author who recently made his late night debut on The Late Late Show with Craig Ferguson. He also appeared in three seasons of NBC’s “Last Comic Standing,” was chosen for the prestigious Great American Comedy Festival, and was featured in his own half-hour special on Altitude Sports Cable.

A 15-year comedy veteran, Voth is a past winner of the Denver Comedy Works Competition and has worked with everyone from Dave Chappelle to Larry the Cable Guy to Linda Ronstadt. Voth released his first comedy CD (“Never Mind the Jim J Bullocks, Here’s the Chris Voth”) in 2008. Using smart, clever material, he is hugely popular at corporate and private shows across the country. In addition, Voth performed for two years in a clean comedy improv troupe, doing nearly 200 shows at colleges, conferences, and camps all over North America.

In 2008, Voth took a job at an inner-city high school teaching English. What started out as a year or two of serving the community became a passion for working with young people. Voth earned his teaching license, received TESOL certification, and graduated with a Master’s in English from the University of Colorado at Denver. He was named a Mile High Teacher in 2012.

Voth has also worked as a freelance writer and editor. A short story about his experience entering teaching after years of doing comedy entitled, “Stand Up and Deliver,” was published in the Cream City Review Literary Journal in Spring 2010. A full-length book encapsulating the first five years in the classroom is due out whenever he finally gets done writing it.