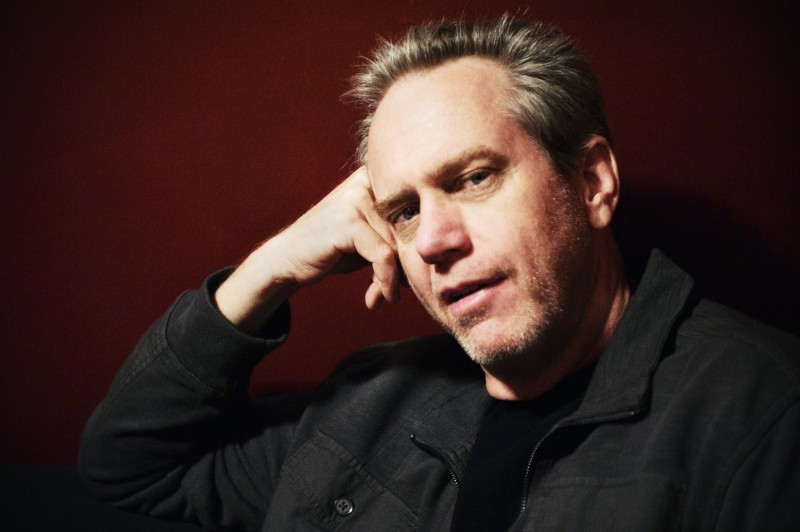 Dennis Regan is one of America’s top comedians!  His sharp wit and brilliantly funny insights into the world around us never fail to keep audiences laughing. He is one of the few comics who have made multiple appearances on both the Tonight Show with Jay Leno and the Late Show with David Letterman. He has also been on Showtime and Comedy Central. Dennis has toured nationally for many years and has headlined large venues and most of the major comedy clubs in the country. He has also worked as a television writer on the CBS sitcom The King of Queens.

Five appearances on the Late Show with David Letterman. Dennis Regan delivers clever, hard-hitting material with his unique relaxed style. From Jay Leno, to Showtime, to Comedy Central, he’s one of the most sought after comedians on land and sea. He was also a writer for the hit television series The King of Queens.