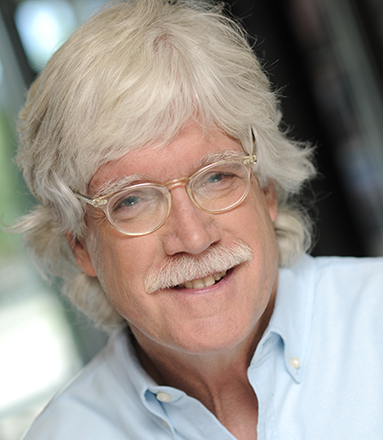 Dr. Kevin Fitzgerald has performed stand-up comedy and been a staple of the Denver comedy scene since 1986. Since that time, Kevin has opened for and worked with such diverse and legendary performers as Joan Rivers, Bob Hope, Kevin Nealon, Brian Regan, and Norm McDonald. He is probably best known for his eleven seasons on the popular Animal Planet television series Emergency Vets. Other television appearances include, The Late Late Show with Craig Ferguson, The Maury Povich Show, and The Today Show with Matt Lauer. Radio appearances include, The Howard Stern Show, one of the most popular segments ever of NPR’s Wait Wait Don’t Tell Me, as well as being featured on Paul Harvey’s The Rest of the Story. Dr. Fitzgerald put himself through school bouncing for various rock bands including The Who, Willie Nelson, Parliament Funkadelic, and The Rolling Stones.

Kevin performs to rave reviews at corporate and fundraising events annually and is in high-demand as a host/emcee, comedian, guest speaker, and lecturer at private events, conferences, and veterinary meetings across the country. He believes his unusual dual-career as doctor and comedian offers him a unique perspective on life. Dr. Fitzgerald also believes none of us laugh enough.