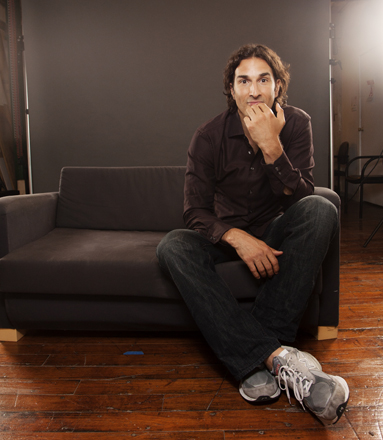 Gary is a NY based stand-up comedian, who is one of only a handful to perform on every single late night program. You can see two of his hour long specials “It’s About Time” and “In This Economy” currently on Netflix. He has released four comedy albums and the Village Voice has said “Gary will be the next giant ex-Bostonian comic to break huge; CK, Burr, Gulman. You heard it here first.” Gary placed 3rd on season two of Last Comic Standing and you can see him on the HBO series Tourgasm and Comedy Central’s Inside Amy Schumer.