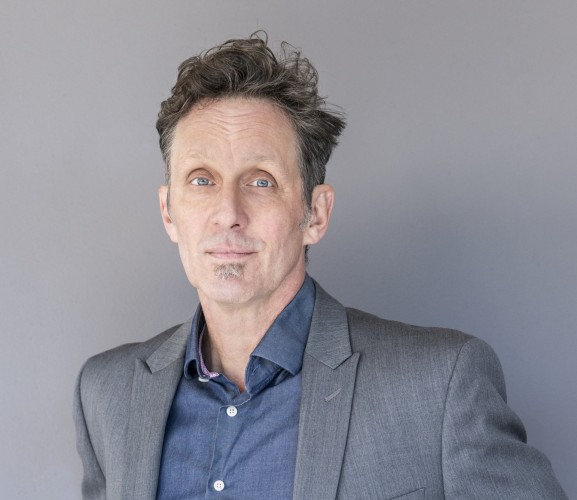 Jake Johannsen made his comedic debut at San Francisco’s Cobbs Comedy Club during an open mike night. In 1986, he won the 11th Annual San Francisco Stand Up Comedian Competition. Jake has appeared on “The Late Show with David Letterman” 45 times. He has appeared in the “HBO Young Comedian’s Special” and PBS’s “Comedy Tonight” series, and was the host of Comedy Central’s series, “Two Drink Minimum”. He has also been nominated as “Best Male Stand-Up Comedian” for the American Comedy Awards.

In 1992, he starred in his own HBO Comedy Special titled “This’ll Take About an Hour,” which premiered to rave reviews, and was named #36 in TV Guide’s “The 100 Greatest Moments in Television” for that year. Jake also received an Ace Award nomination for best writing in an Entertainment Special for his work on that special.

Other television credits include comedy specials on HBO, Showtime, and Netflix, with a new one set to launch in December of 2014.

Johannsen has established himself as one of the country’s most prominent comedians and continues to headline across the country.