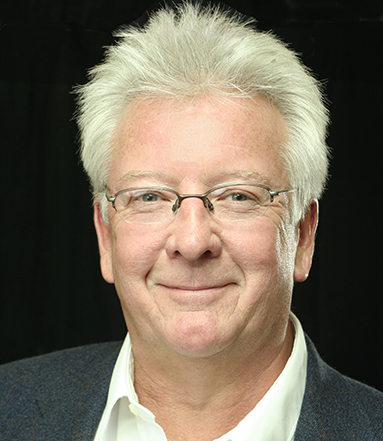 Jeff Harms has been performing comedy since 1979. A graduate of the University of Denver with an M.A. in theatre, he began with the improv group CHICKEN LIPS, and continues with another, PLASTERED IN PARIS, out of their home base in Denver, performing at colleges, clubs and corporate events around the country.

Jeff has toured nationally ever since. He has appeared with the likes of: Roseanne, Louie Anderson, Paula Poundstone, Ellen Degeneres, Robert Klein, Mort Sahl, Sam Kinison, and many others.  He was a National Semi-finalist in the Johnny Walker Comedy Competition. He has been seen on HBO, Showtime, Comedy Central, and Entertainment Tonight. He also hosted HBO’s Comic Relief in Colorado.

Known as a “clean” comedian, Jeff has been performing on Norwegian Cruise Lines for the past fifteen years, and is considered one of their top headline comedians.  When not on the road or the sea, Jeff is a noted teacher of improvisation, stand-up, and humor for various schools and corporations. In addition, he has appeared in commercials on both radio and television. His film credits include DIAGNOSIS MURDER with Dick Van Dyke, PHANTOMS with Peter O’Toole, and LONE WOLF.