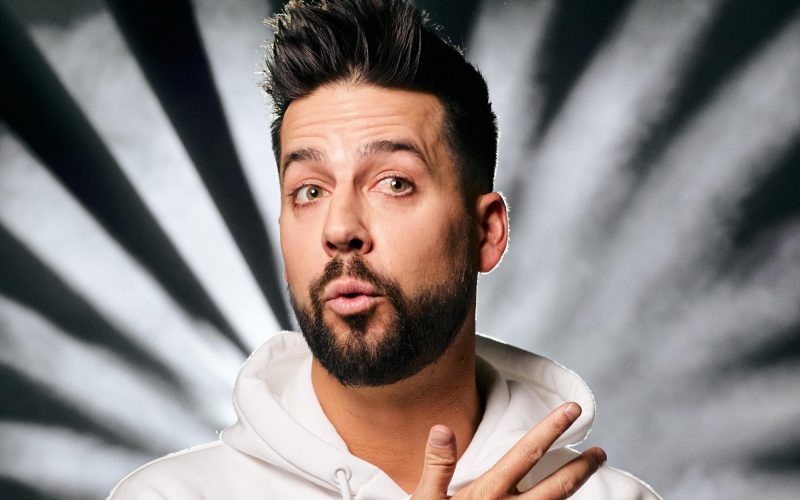 Fresh off his debut television appearance on Live at Gotham and the release of his debut comedy special I Got Questions, award-winning stand-up comedian John Crist continues to gain momentum as one of America’s young rising stars of comedy. Crist’s style of edgy but clean comedy keeps him on the road for a whirlwind schedule of over 300 live shows per year. A regional finalist in Comedy Central’s Up Next Competition and over 10 million Buzzfeed views, Crist just returned from a USO Comedy Tour for the Troops in Kuwait…all while headlining top comedy clubs across the country and sharing the stage with the likes of Dave Chappelle, Seth Meyers, Tim Hawkins, and Anjelah Johnson.