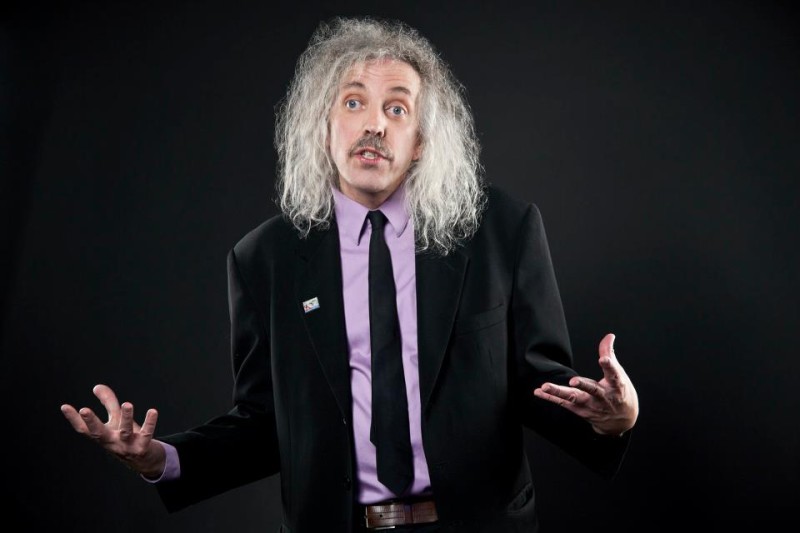 John Novosad is a stand-up comedian based out of the Comedy Works in Denver, Colorado. John grew up in Boulder, Colorado. He’s performed in clubs, theatres, and bars across the country for over thirty years.

Making his network television debut on The Late Late Show with Craig Ferguson, John followed that up with a second performance on the Ferguson show. He’s also appeared on Bryon Allen’s nationally syndicated Comedy.TV.

John’s album, “Jokes I Can Only Tell Here,” on The Laugh Button record label was released in the spring of 2022 and is streaming on all platforms.

John has toured extensively over the years and continues to do so. A favorite at Denver’s Comedy Works, John’s disarming presence and sharp wit create a versatile and engaging performance every time!

John has also performed at the Comedy Exposition in Chicago, the High Plains Comedy Festival in Denver, and the Aspen Laff Fest.