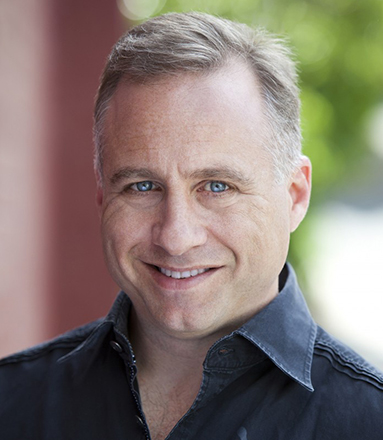 Johnny Lampert is considered one of the premier comedians in the country. He is a regular at New York City’s and Los Angeles’ best comedy clubs including The Gotham Comedy Club, The Comic Strip, Caroline’s on Broadway and The Improv. Johnny has also made numerous television appearances on MTV, A&E, NBC, HBO “Comedy Showcase” a multitude of shows on Comedy Central and most recently on AXS TV’s Gotham Comedy Live! Johnny’s wildly successful appearances at Montreal’s “Just for Laughs” Festival led to his being named “Best Act” by The Montreal Gazette as well as the signing of a sitcom deal with Walt Disney Television. Johnny was also honored recently with, not one, but two of his routines being chosen for inclusion in the soon to be released book, “The Best Comedy Routines, Period” (Rugged Land Books, NY). In the casinos, Johnny has appeared at Trump Plaza, Trump Castle, The Sands and The Claridge where he has worked with such stars as Dana Carvey, Michael Bolton, Chicago and Chris Rock. Johnny has also headlined the main room at Connecticut’s Mohegan Sun and Atlantic City’s Borgata Hotel & Casino.