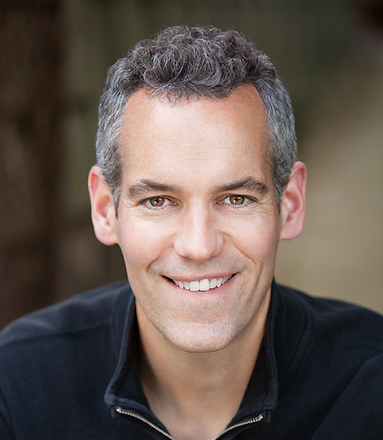 Moody McCarthy is a stand-up comedian who lives in New York with his wife, daughter and step-dog. Moody has made numerous TV appearances, highlighted by scintillating sets on The Late Show with David Letterman and Jimmy Kimmel Live.

Moody was born “Matthew” in Syracuse, NY, into a boisterous household with six siblings. He began doing comedy in 1992 after his music and astronaut careers stalled. He soon distinguished himself as an original and was hired by Syracuse’s top radio show to cover sports and write jokes, two of his loves. He’s also been featured on Last Comic Standing; Star Search (the 2003 reboot); America’s Got Talent; and Gotham Comedy Live.

Moody’s material is described as smart and universal without being trite. Couple that with a disarming stage presence & in-the-moment chops, you’ll see why he’s earned the admiration of his peers for his ability to “go up cold” and turn a dormant setting into a lively comedy room.