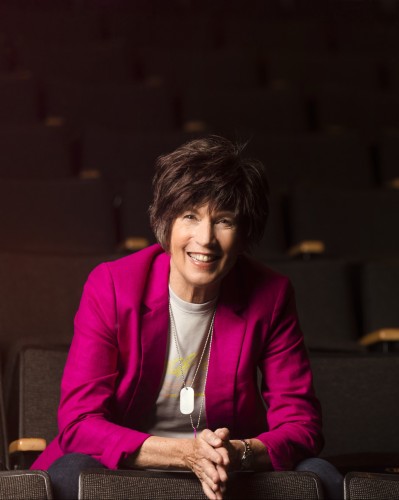 Nancy Norton receives 5 STAR REVIEWS  from clients, clubs and event planners by reading her audience, being fully present, connecting and bringing the right kind of funny for the crowd.

Nancy draws material from everyday life experiences and growing up in a big Ozark family, working as a nurse, being a single mom, spending months in Nepal adopting her son and yes, there are a few airplane jokes.  Universal truths and authentic experiences make Nancy’s humor accessible.

Norton is a regular Headliner at the famous A-rated Comedy Club, Comedy Works in Denver.

Nancy Norton lives in Colorado and balances comedy, speaking, and workshop engagements, writing, producing podcasts with being a single mom to her active and creative teenage son.  Nancy adopted her son as an infant in Kathmandu in 2005 – a magical journey that would not have had a happy ending without the help of humor.

2018 WINNER Boston Comedy Festival – FIRST WOMAN TO EVER WIN IT!