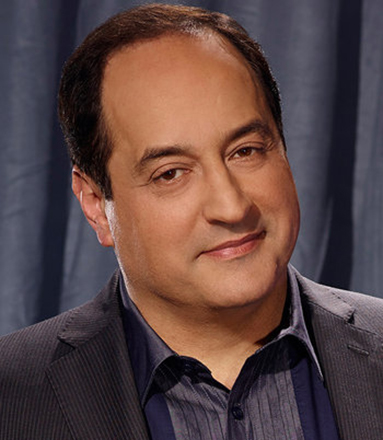 Rocky LaPorte’s appeal comes from his everyman, streetwise style of comedy. He has become one of the most sought after comedians in the country, and he recently placed as a Top 5 Finalist on NBC’s Last Comic Standing! Rocky has accumulated a slew of performances throughout his career, including being a featured comic on Showtime‘s The Godfathers of Comedy, a special starring five of America’s most hilarious Italian-American comics. On the big screen, he has been seen in two Tim Allen movies – Crazy on the Outside and The Shaggy Dog. Rocky traveled with Drew Carey to Iraq to entertain the troops and was seen on the Showtime special Patriot Act: A Jeffrey Ross Home Movie. Rocky has filmed his own Comedy Central Presents special and was voted the network’s second most popular comedian in a nationwide poll. He has performed on The Tonight Show with Jay Leno, and appeared on A&E‘s Evening At The Improv and VH1‘s Stand-Up Spotlight, along with sitcom appearances on Cheers and his own NBC pilot called the Rocky LaPorte Show. His clean, blue-collar style of comedy continues to increase in popularity as he travels the country.