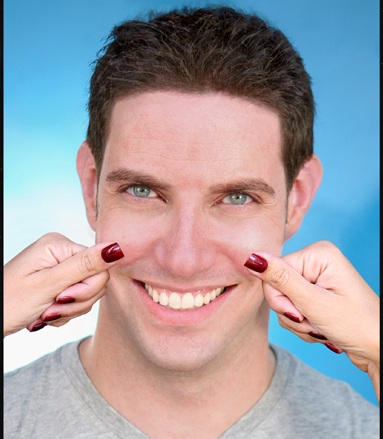 Steven Scott is a comedian, actor and host whose unique and tasteful brand of comedy combines clever observations of his everyday life with his amazing vocal talents; which include an array of characters, voices and sounds ranging from celebrities to musical instruments.

Described as a perfect mix between Jerry Seinfeld and Jim Carrey, Steven loves getting paid now to do exactly what used to get him in trouble as a kid. He has traveled to all 7 continents; performing comedy clubs, conventions, cruises, colleges, festivals, roasts, military bases and major stages from Broadway to the Las Vegas Strip. Steven was also cast as a series regular in a pilot for a hip sketch comedy show co-starring Tyra Banks & Jamie Foxx and is a longtime member of the legendary Friars Club.

Don’t miss the chance to see this ultra-talented man in action!