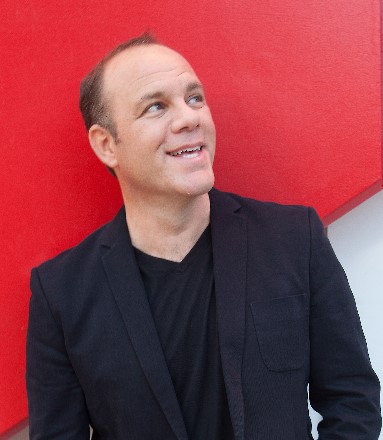 With more than 20 years as a stand-up comedian, Tom Papa is one of the top comedic voices in the country finding success in film, television and radio as well as on the live stage.

Tom just signed on as Head Writer and regular performer for the legendary radio show, A Prairie Home Companion. Tom is featured on the show in his own regular segment, “Out In America With Tom Papa,” heard regularly by the 2.6 million fans of the weekly radio show.

A regular on The Late Show with Stephen Colbert and Conan, Tom’s third hour-long stand-up special, Human Mule, premiered on Amazon and Hulu on March 9. Tom’s two, critically-acclaimed specials were directed by Rob Zombie: Tom Papa: Freaked Out (2013) is streaming on Amazon and Hulu and is available as a download; and Tom Papa Live in New York City (2011) is streaming on Netflix and is available as a download.

Tom is host of the hit podcast and SiriusXM show, Come to Papa, a weekly, hour-long show featuring Tom exploring the funny side of life, occasionally with guests like Mel Brooks, Ray Romano, Carl Reiner and Jerry Seinfeld.