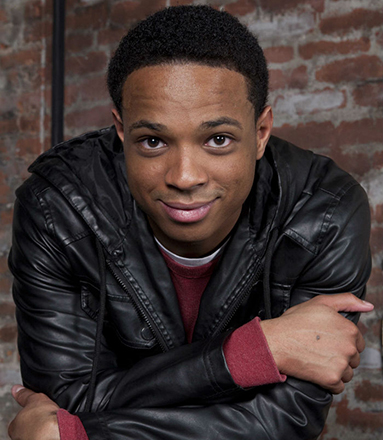 If you haven’t heard yet, the Denver comedy scene is blowing up and Troy Walker is one of the most talented local rising stars. Troy Walker has quickly become one of Denver’s most sought-after comedians, a designation he’d dismiss with a modest scoff, despite its accuracy. A regular at Comedy Works, Walker has won the Comedy Works “New Faces” contest twice. Recently, Troy made his network TV debut on the Late Late Show. He was also just featured in a PetSmart Commercial directed by Christopher Guest and starring Jane Lynch!

After witnessing his storytelling abilities and commanding presence on-stage it should come as no surprise that he’s also a licensed attorney who graduated from University of Denver’s Sturm College of Law.