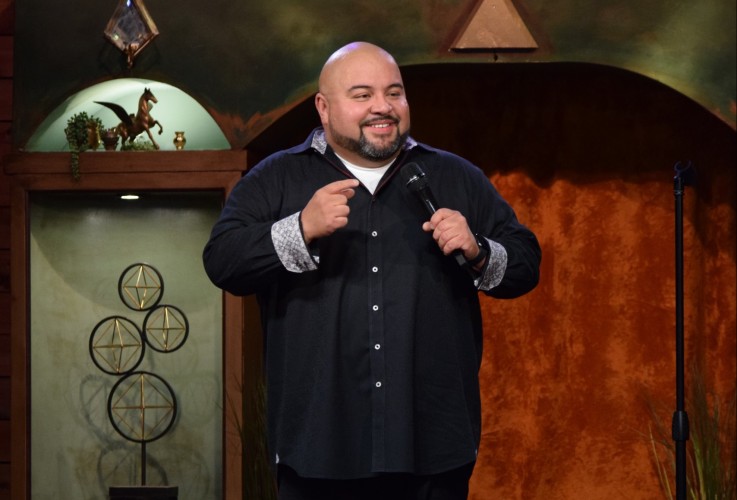 Vinnie Montez is a Colorado native, he grew up in the largely homogenous community of Boulder, CO, which prides itself on being a bastion of cultural diversity, but which is honestly just weird. Growing up, he always wanted to be a police officer. Now a 21-year veteran of law enforcement, his experiences as a cop and his Mexican heritage are the foundation for his comedy: you just can’t make some of this stuff up.

Vinnie got into comedy in 2007 as a means of addressing the stress and trauma of dealing with horrible situations on a regular basis. Since then he has performed regularly at Denver’s Comedy Works and other national venues. His first comedy special debut was on Dry Bar Comedy, released in 2019, Vinnie Montez: Armed & Hilarious. With a focus on telling funny stories about being a police officer and promoting better mental health for the men and women in blue, he is a favorite at events around the nation.

In 2018 Vinnie was inducted as an official member of Humanizing the Badge (HTB), an organization on a mission to help forge stronger relationships between law enforcement officers and the communities they serve.